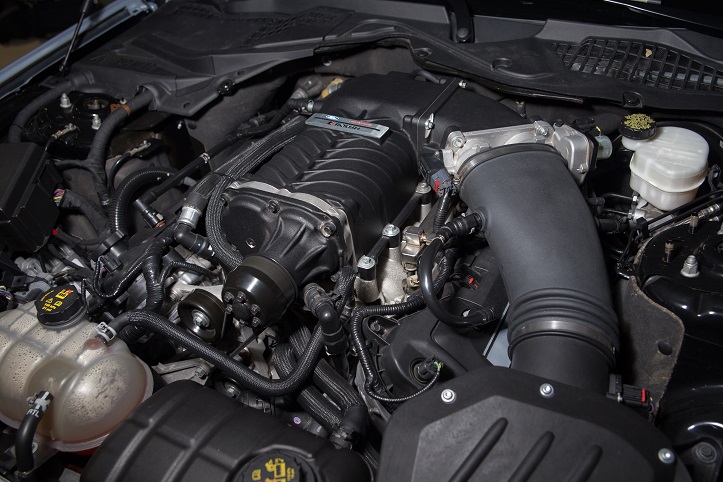 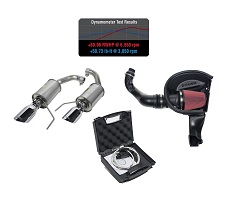 With the official release of these global calibration files, ROUSH Mustang Performance Packs and Superchargers will now be available in 140 international markets.