Dean Martin and Jack Roush Jr. to Drive the No. 59 Mustang at Sebring 2017 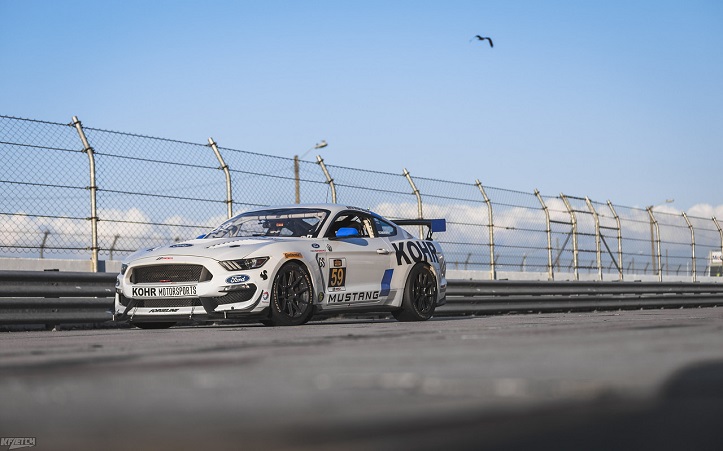 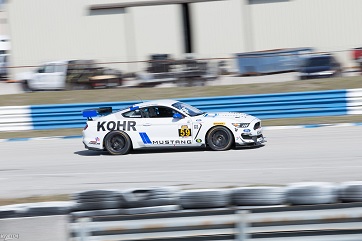 KohR Motorsports and ROUSH Performance are teaming up to field the No. 59 NanoProMT Mustang at Sebring in the GS class of the Continental Tire SportsCar Challenge (CTSCC) driven by Dean Martin and Jack Roush Jr.

Dean Martin has had a long and storied history in the CTSCC, dating back to 2004, driving the No. 59 Mustang.  Since that time, he has earned two car championships in the series, along with numerous podiums and poles.  Now operating under the name of KohR Motorsports (previously known as Rehagen Racing), the team has not participated in CTSCC since 2013.  The No. 59 Mustang made is its debut for the 2017 season at Daytona with drivers Dean Martin and Cameron Maugeri.

“I’m excited to be back together with Jack for the remainder of the 2017 season.  We’ve got great history together, and great chemistry.  We’ve always done well together and the new 2017 Mustang is a fantastic car to drive.  We’re going to have a great year.”

You can learn more about KohR Motorsports at kohrmotorsports.com. 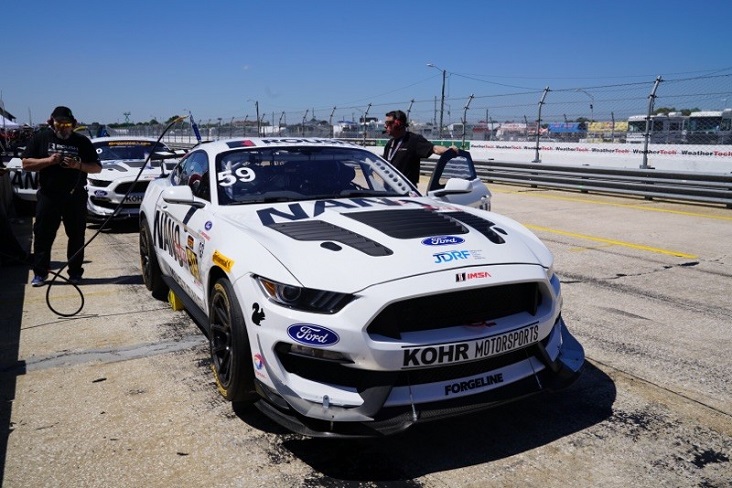 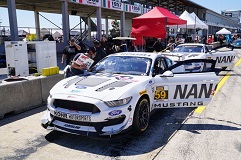 Jack Roush Jr. of ROUSH Performance, is also re-entering the series, with the last race in CTSCC being in September of 2013 at Lime Rock Park, where the ROUSH Performance team won the race.  Jack has also made history in the series over his career with 10 victories, 28 podiums, and 4 poles.  He began his career in the Continental Tire Series in 2006, driving the No. 59 Mustang with Dean Martin.

“I’m excited to once again compete in the Continental Tire series,” says Jack Roush Jr.  “We have a strong team, and the new Ford Mustang GT4 platform should be a force to reckon with.”

The timing of ROUSH Performance re-entering CTSCC is especially timely, with this spring’s production of the limited edition 2017 ROUSH P-51 Mustang – the most powerful production vehicle ever @ 727hp, featuring the new Continental ExtremeContact Sport tire.  “For this special edition Mustang, we wanted to outfit it with the best performing tires available, which as we found, is the Continental ExtremeContact Sport,” says Jack Jr.  Learn more about the ROUSH P-51 Mustang and other ROUSH products at ROUSHperformance.com. 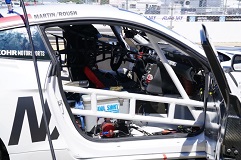 The team is very appreciative of the support from its great sponsors: 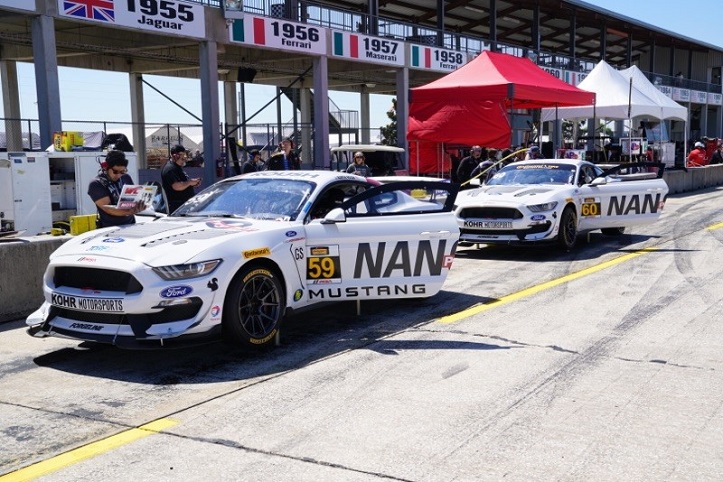