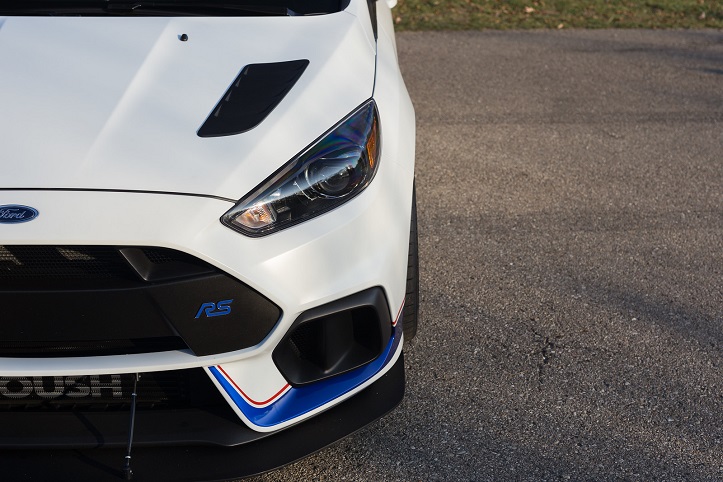 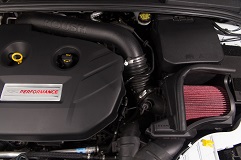 When the Ford Focus RS burst onto the scene for the 2016 model year, the Ford enthusiast world was abuzz with excitement for the new model. It followed the arrival of the well-received Focus ST four years earlier. Now, ROUSH Performance is rolling out a Cold Air Intake system for the 2016-2017 2.3L EcoBoost-equipped RS and the 2013-2017 2.0L EcoBoost-powered Focus ST, featuring a high-performance 3-inch induction tube and a reusable air filter for maximum airflow. 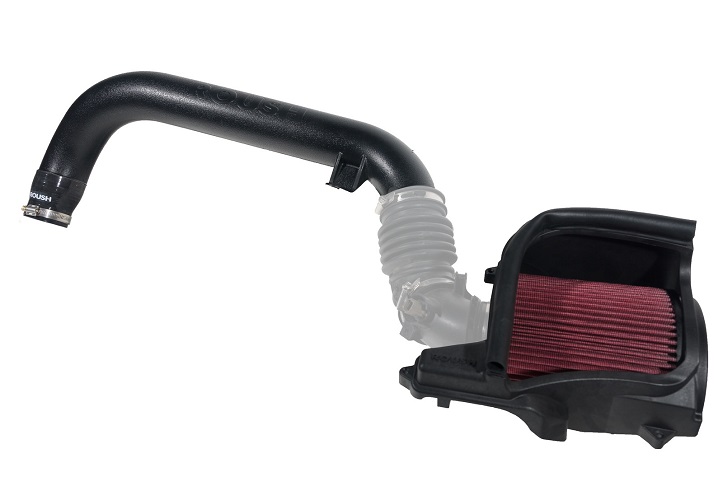