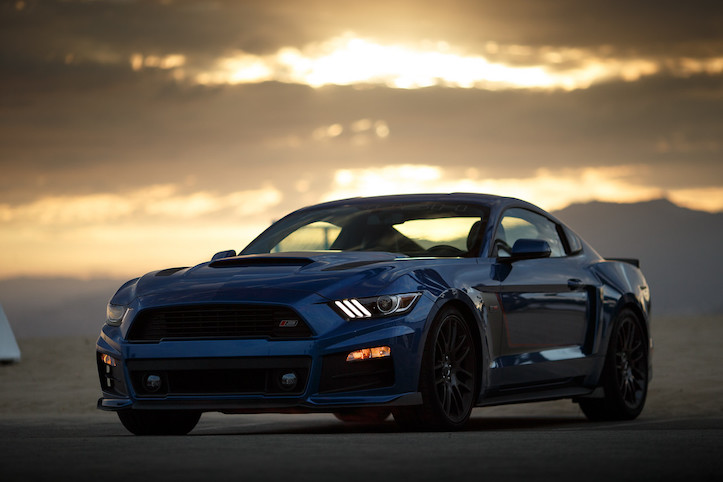 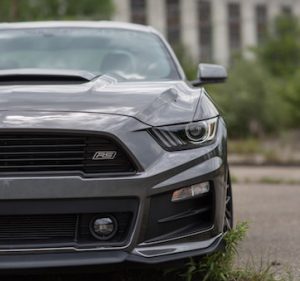 The 2015-2017 ROUSH Mustang is built in four primary stages: The RS, RS1, RS2, and RS3. The descriptions of each and the foundation on which they’re based have changed rather drastically with the S550 platform, thanks to the introduction of the I-4 EcoBoost Mustang. In laymen’s terms, for the 2015-2017 model years, the RS is a V6, the RS1 is an I-4, the RS2 is a naturally-aspirated V8, and the RS3 of course, is the ROUSHcharged V8.

When you order a ROUSH Stage 3 Mustang, your Mustang is equipped with a Phase 1 ROUSH Supercharger. If and when you decide that you would like to up your power rating, the next logical step is to consider your options: are you ready for a ROUSH Supercharger "Phase" upgrade? We’re going to break it down for you so you can make the best decision in relation to your wants and needs. 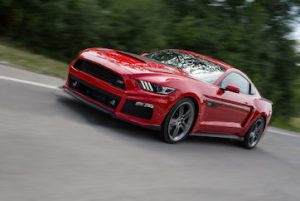 Like the Phase 1, the supercharger kit is part of the TVS (or Twin Vortices Series) line of superchargers we developed here at ROUSH – the same line that has been used and proven time and time again in ROUSH-built Mustangs and F-150s. It features Eaton’s cutting-edge TVS rotating assembly to deliver more power with better fuel economy in a smaller package. Contrary to popular belief, the ROUSH R2300 TVS supercharger is a roots-type, positive displacement supercharger, and it features twin four-lobe rotors twisted 160 degrees. Just so you know, the original Eaton supercharger rotating assembly features three lobes twisted 60 degrees. Combine that fourth lobe and added twist with redesigned air inlet and outlet ports, and you get greatly-enhanced thermal efficiency, higher volumetric capacity, higher operating speeds, and smoother and more efficient air flow to the engine with improved noise and vibration characteristics. The ROUSH R2300 TVS supercharger provides instant throttle response and generates increased power throughout the entire powerband – features that turbochargers just can’t match. 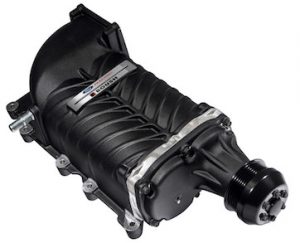 The aforementioned ROUSH Flash Voucher card is to be calibrated using ROUSH Diagnostic Tool (RDT) software and pass-thru device. If you don’t have access to an approved device, you can send your PCM back to ROUSH to be flashed for a $100.00 fee.

The Phase 3 kit is only currently available for pre-2015 Mustangs, and steps it up another notch. Calibrated to produce 675 horsepower and 585 lb-ft of torque, the kit is obviously based around the same ROUSH R2300 TVS supercharger as the previous Phases, but more power means more fuel is needed to feed the hungry power plant. For this reason, a Fuel Pump Voltage Regulator and an easy-to-install Plug-N-Play wiring harness were developed to protect against extreme fuel-to-air changes resulting in possible engine damage.

We hope this makes the differences between Stages and Phase kits a bit easier for you to decipher! 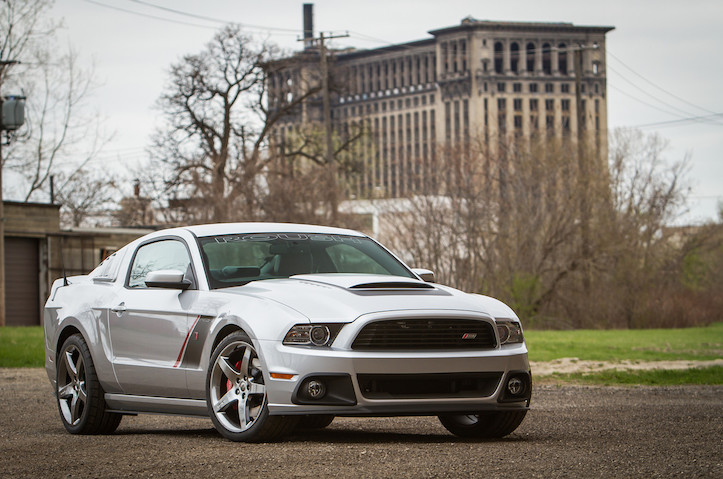 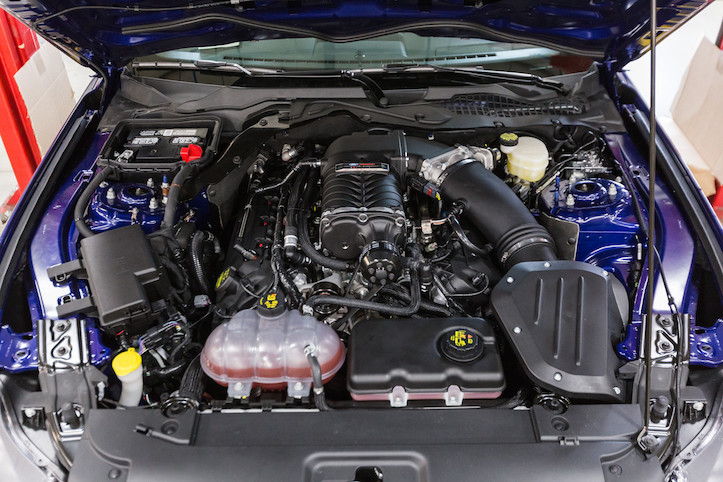