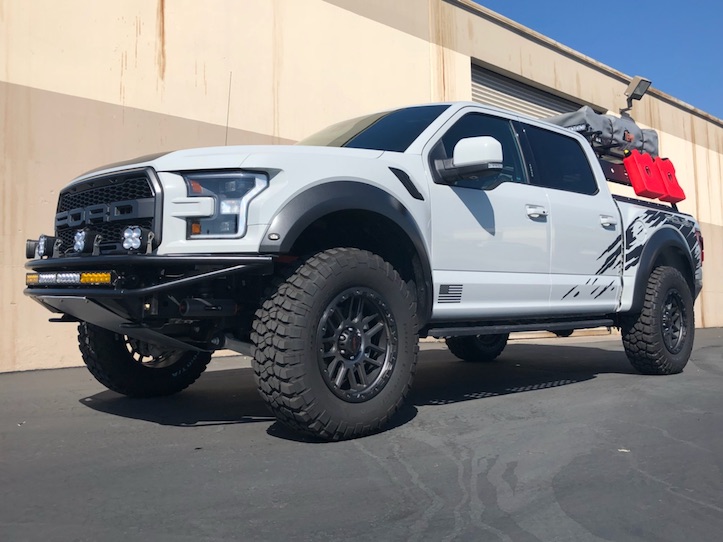 After Ford’s reintroduction of the Raptor to its vehicle lineup, it was only a matter of time before ROUSH got its hands on it, and 2017 ROUSH Raptor production began almost immediately. Now, to celebrate the Raptor’s rebirth, ROUSH has teamed up with RPG Off-Road to produce a one-of-a-kind SEMA special, built to perform anywhere. The truck was on display all week in ROUSH’s booth at Ford Out Front.

The idea behind the ROUSH/RPG Off-Road Raptor was the concept of a truck that could conquer the backwoods as well as the boulevards, with no-compromise upgrades. As with each ROUSH Raptor, the “Overlander” concept is equipped with the best suspension upgrades available – the result of the ROUSH and FOX Suspension development teams. The full 3.0 suspension system features remote reservoirs for extended high speed control, as well as greater valve controls throughout the suspension range. 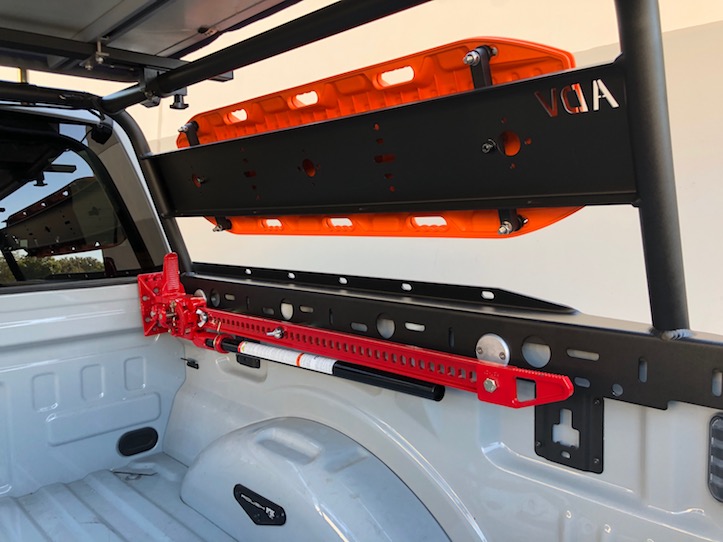 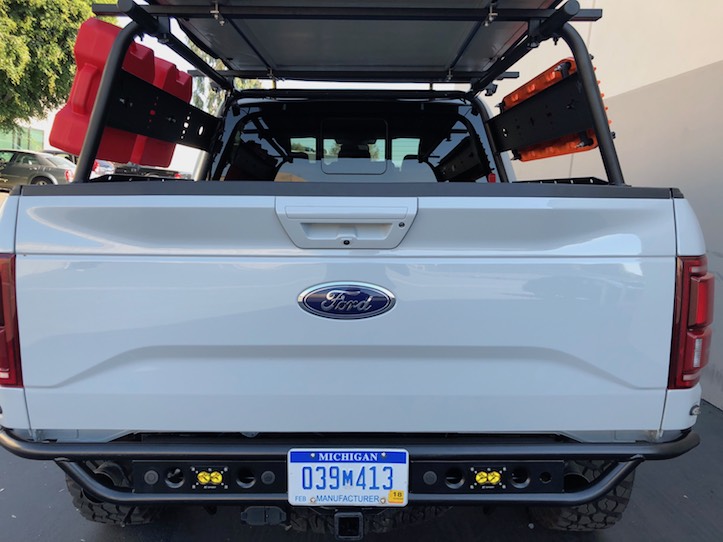 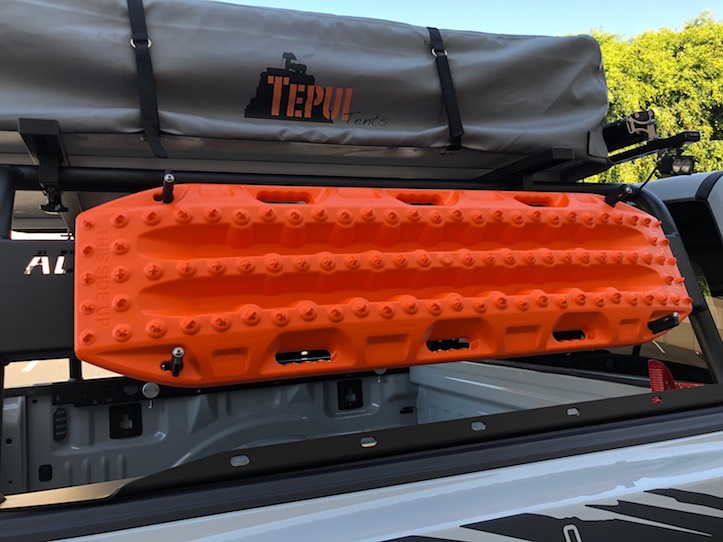