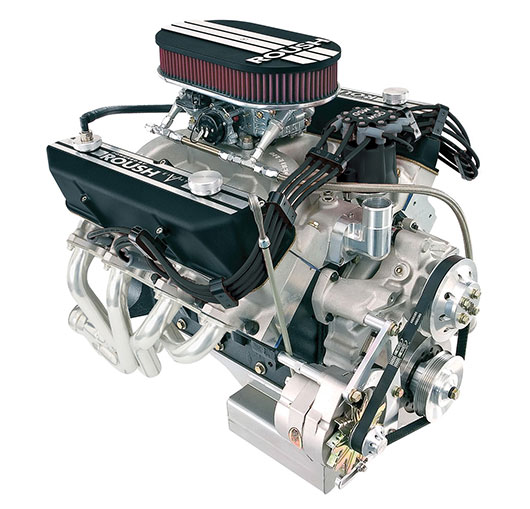 CONTACT: For more crate motors info, email us at roushengines@roush.com